After making her mark as a singer internationally, Priyanka Chopra is looking forward to lending her voice to Bollywood songs but says that will happen only after the release of her debut album. 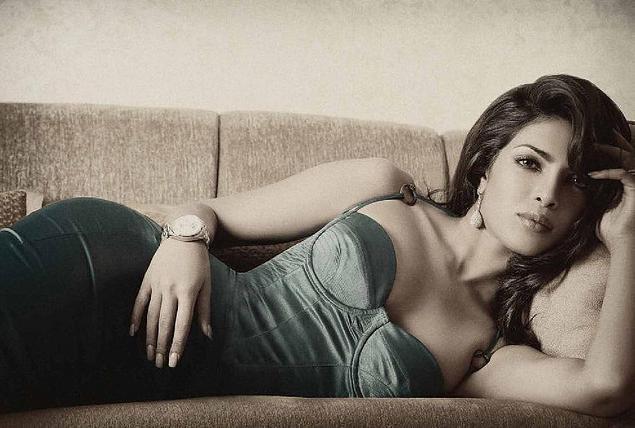 After In My City, Priyanka recorded her second single Exotic with rapper Pitbull, which she says should come out in few months.

“Vishal Shekhar and Salim-Sulaiman had asked me to sing but I was shy. Playback singing should happen soon. I am just waiting for my album to come out.” The 30-year-old actress, meanwhile, is busy completing her movie assignments. She has just finished shooting the remake of Zanjeer. Priyanka will also star in Gunday and Krrish 3.

The actress is also preparing for boxer Mary Kom’s biopic which she begins shooting in June. “Mary Kom is very involved with the biopic. It is a very challenging role,” she said. Her Barfi director Anurag Basu is rooting for the actress to win a trophy at TOIFA but Priyanka says she would rather enjoy the event.

“Awards come and go. Some I have won this year and some I have not. Jhilmil was a very special role for me. I just met a lady and she was crying. She has an autistic child and was really touched by my performance. It is gratifying as an actor.”

Check out more hot and unseen gallery pics of Priyanka Chopra below section: 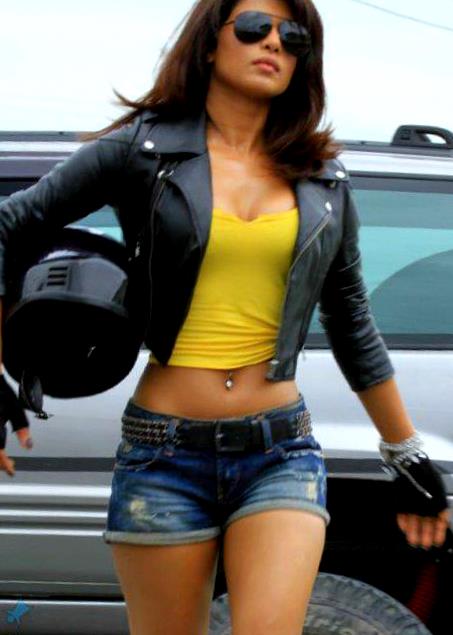